In the sixth anime the witches are described as the mostly unwilling servants to Backbeard, fated to do his bidding and to sacrifice the lives of the most talented individuals of their species to bring forth the Brigadoon Project and the Backbeard Empire. Agnès' attempt to defy her intended destiny kick off The Great Yōkai War, whose outcome sees the witches able to choose finally their own destiny. 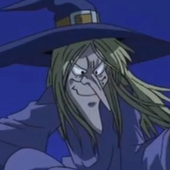 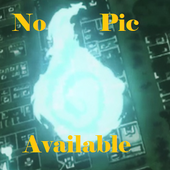 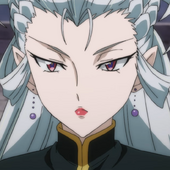 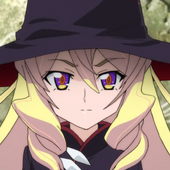 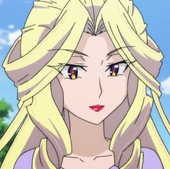 Retrieved from "https://gegegenokitaro.fandom.com/wiki/Witch?oldid=67587"
Community content is available under CC-BY-SA unless otherwise noted.